Services we can do for you 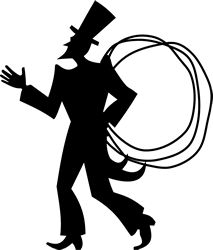 Why Use a Chimney Sweep? 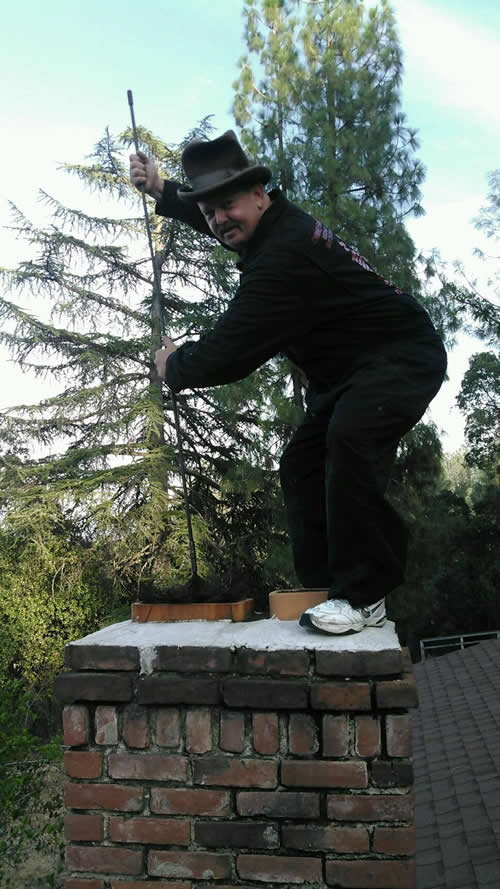 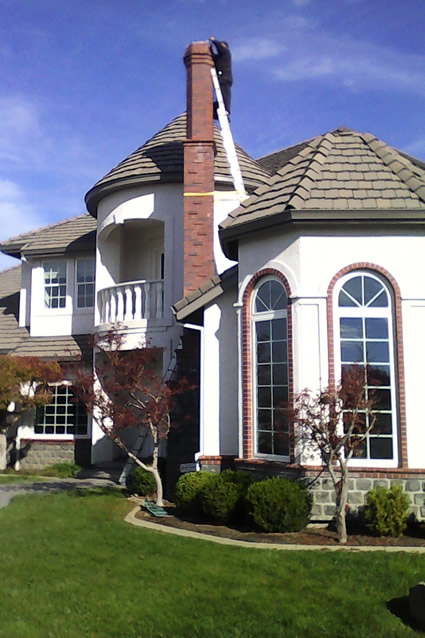 Why Clean & Inspect Your Chimney

Chimneys, like just about everything else, wear down over time. Weather, wood quality and maintenance all impact whether a chimney is fire safe. The National Fire Prevention Agency recommends annual chimney inspection to detect fire and water damage as well as structural defects.

Your chimney’s most common liabilities are creosote buildup and rainwater leaks, which cause mortar and/or metal breakdown.

What is Creosote Buildup?

Smoke released from a burning fireplace is called flue gas. Flue gas is a combination of steam and unburned carbon. This compound is also known as vaporized creosote. When your fireplace is active, flue gases enter the cold flue, resulting in condensation. The cold surface temperature of the flue solidifies the hot vapor, causing it to stick to the flue. This is known as vaporized condensation. The first stage is a black dust called soot. The second stage is flaky, like burned paper. The third stage is black, shiny and sticky like tar. All three stages are highly combustible. Accumulating creosote can spark a volcanic chimney fire burning at 2,100 degree Fahrenheit. A fire so hot can ignite your house. So regular cleaning and inspections are vital.
Z

When Kevin inspects your chimney, he'll look for the following:

Rainwater intrusion is the No. 1 enemy of any chimney system. Rainwater often enters the flue when the raincap/or spark arrestor is missing, broken or too small. Most of the water will land in a depression called the smoke shelf. The smoke shelf will keep the water from entering your house, but water accumulation will weaken your chimney. Water can also enter your chimney through a cracked or un-waterproofed mortar crown, or through upper chimney mortar joints or poorly sealed flashing. Rainwater entering your chimney is absorbed like a sponge by mortar. Water penetration can rust and weaken steel reinforcements, dampers and other metal parts. It can also weaken mortar, producing cracks and holes when lime leaches out or when the water freezes during cold weather. Fire and smoke under pressure can seep through these holes and ignite surrounding walls and lumber. This is how tens of thousands of house fires start every year in the United States
Z

When Kevin inspects your chimney, he’ll recommend a repair if you need any of the following:

A note on installs: Kevin’s pipe liners, stainless-steel rain caps and top-mount dampers come with a lifetime warranty. And remember: Your inspection is free with a paid cleaning.

Give Kevin a Call

So if you’re concerned about your chimney, call an industry-trained professional with thousands of chimneys serviced over 17 years under his belt. Call Kevin at 530 737-3819. Here’s wishing you and your family a fire-safe and cozy winter.